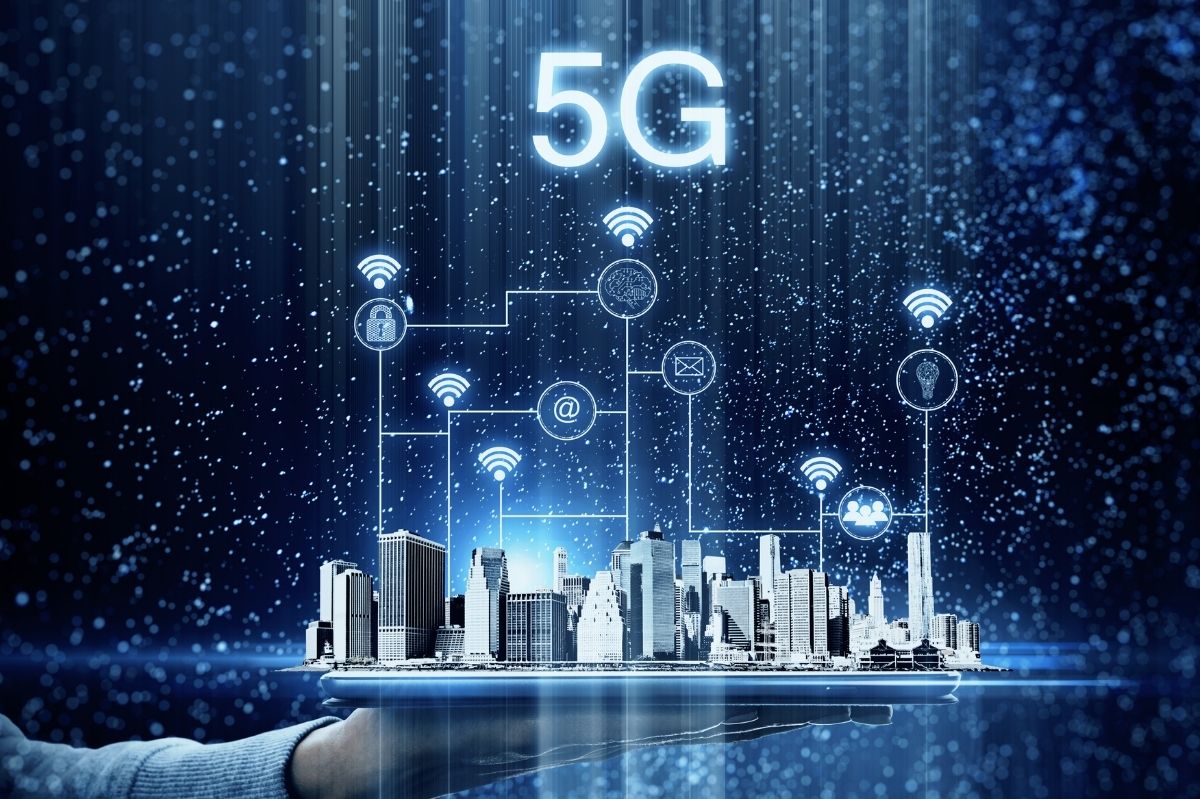 In the time span of more than 20 years, it is clear that the Internet of Things has become prosperous-it can be a smart speaker that talks to you, a pair of smart running shoes that detect human body data, or a non-removable computer planted on a farm. The man-machine, of course, can also be an intelligent production line working in a coal mine-it is becoming the mature look expected by the industry. Behind all this is the emergence of 5G.

Centralized Procurement Of 5G Modules, With Its Own Heroes Behind

There is a “Turn-key project” in the semiconductor industry, and Qualcomm’s Snapdragon X55 modem and radio frequency system has become a master key to the Internet of Things.

On August 5, China Mobile announced the candidates for the centralized procurement of 5G general-purpose module products from 2021 to 2022. The total procurement volume of this tender is 320,000 pieces, and a total of 7 manufacturers have won the bid, making it the largest 5G product by domestic operators. Centralized procurement projects are of great significance for promoting the popularization of 5G and the diversification of 5G terminals and applications.

It is worth mentioning that the above four winning bidders all adopted Qualcomm Snapdragon X55. In the M.2 package procurement package winning platform, communication modules using Snapdragon X55 chips accounted for 45.62%, including Quectel RM500Q-CN, ZTE ZM9000, and SIMCom SIM8200EA-M2; in the LGA package procurement package Among the winning platforms, communication modules using the Snapdragon X55 chip accounted for 54.35%, including Quectel RG500Q-CN, Fibocom FG150-AE, and MAG SRM815. Therefore, if the statistics are based on the platform of the winning module, Qualcomm can be described as the core booster behind the winning bidder this time.

The expectations of official information have also become the reality of the 5G Internet of Things. At present, the terminals supported by X55 have covered 5G ultra-high-definition live broadcast backpacks, robots, industrial gateways, CPE, and other categories, which are used in live news, epidemic prevention and control, and distance education. , Industrial inspection and more than ten scenes.

In the context of the continuous innovation of technology, this year, Qualcomm’s 5G modem and radio frequency system have evolved to the fourth generation-Snapdragon X65, becoming the “world’s first to support 10Gbps 5G” and “the first to comply with 3GPP Release 16 specifications.” The modem-to-antenna solution will introduce features expected for China’s 5G millimeter wave deployment. The scope of application also continues and extends to more scenarios, including smartphones, tablet computers, PCs, home CPEs, and so on.

It can be said that “the Snapdragon is in hand, I have the world”.

Also Read : How To “Correctly” And Safely Throw Away Your Old Smartphones, Cell Phones, And Mobile Routers!

Is The Hero Behind And The Pioneer

As the saying goes, it is difficult for a single tree to become a forest. Whether it is 5G, which is regarded as a general-purpose technology, or the Internet of Things, which realizes the interconnection of all things, the evolution of technology has never been alone. It requires the joint efforts of ecological partners. There is only one key criterion for the selection of ecological partners, and that is high value.

What is high value? Two factors can be measured: continuous innovation of technology and active and open cooperation.

In terms of continuous innovation, Qualcomm is naturally a positive example. In the 35 years since its establishment, Qualcomm has been focusing on the field of wireless communications and is a technology leader in 3G/4G. It still plays a pioneering role in the standard formulation, application implementation, and commercial development in the 5G era. Qualcomm’s annual R&D investment accounts for 20% of revenue. It is this innovative ability that has allowed Qualcomm to see market opportunities earlier and make market predictions. This ability is not only beneficial to Qualcomm but also helpful to partners. Benefits a lot.

The Internet of Things, driven by this philosophy of continuous innovation, has become one of Qualcomm’s key businesses. Ignacio Contreras, senior marketing director of Qualcomm, told technology practitioners in an exclusive interview: “We can reuse a wide range of technologies in the mobile field into the Internet of Things.” Before the arrival of the Internet of Everything era, Qualcomm has been actively developing and promoting the Internet of Things. Landing. In June of this year, Qualcomm released 7 new IoT solutions at one time, ranging from entry-level to top-level, designed for the IoT market segment, covering transportation and logistics, warehousing, video collaboration, smart cameras, retail, and healthcare. At present, Qualcomm is empowering an ecosystem of more than 13,000 Internet of Things customers, helping the industry to accelerate the development of connected products and promoting digital transformation.

And the principle of “cooperation can win-win” need not be repeated. This eternal logic is especially appropriate in the field of communication, because communication standards advocate open cooperation, and open international communication standards are conducive to taking into account and coordinating the technical needs of different regions. , Maximize the interconnection of different devices on a global scale. Qualcomm’s cooperation with all parties has always been based on this position, and it has naturally become the object of an olive branch from all over the world. At present, Qualcomm has established IoT joint innovation centers in Nanjing, Chongqing, Qingdao, and other places to further assist the development of China’s IoT industry.

At the industrial level, Qualcomm also initiated the “5G Internet of Things Innovation Plan” with more than 20 leading manufacturers to accelerate digital upgrades and help unleash the potential of 5G; at the same time, it launched the “5G & AIoT Application Case Collection”, which is used in industrial Internet and Internet of Vehicles. , Smart agriculture, cloud gaming, smart medical, and other 9 major areas to give demonstrations to promote the prosperity of the 5G ecological market.

As a pioneer in the field of mobile communications in the 3G/4G and even 5G era, Qualcomm is illuminated by the high light of the 5G Internet of Things era that it has participated in creating. It also works with partners to shine the light of technology into every corner of the Internet of Everything.