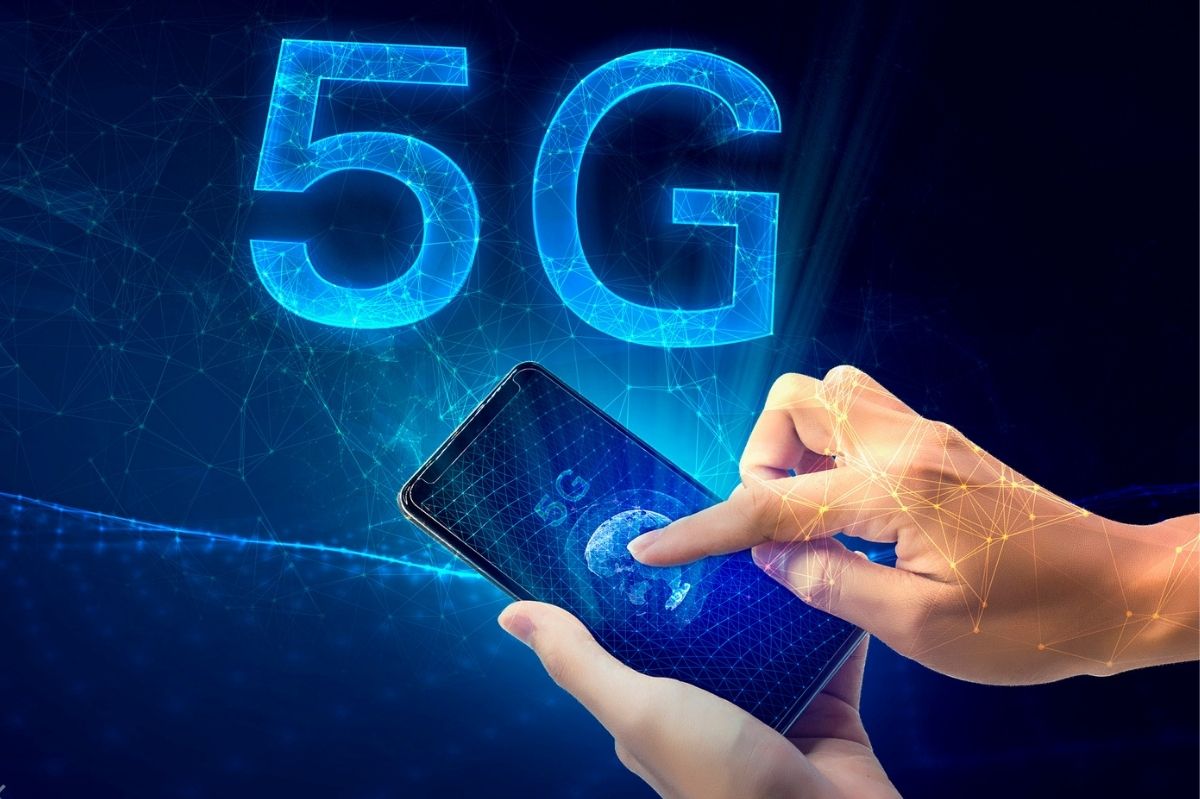 From here, we will explain the mechanisms of “high-speed, large-capacity,” “high-reliability, low-delay communication,” and “multiple simultaneous connections,” which are the features of 5G.

The key to “high speed and large capacity” is the antenna technology called ” Massive MIMO “. This is a development of the wireless communication technology “MIMO” that uses multiple antennas. In the high-frequency band, dozens to hundreds of antenna elements are used to transmit data.

This is combined with ” Beamforming, ” a technology that narrows radio waves and emits them intensively in a specific direction. This is to increase the strength of radio waves and realize high-speed communication over long distances.

If high-speed, large-capacity communication is realized, we can expect the live distribution of high-definition videos such as 4K and 8K, online home medical care, and high-precision security systems using AI analysis.

We will explain the technology that realizes high reliability and low delay communication.

The key to “high reliability and low latency communication” is ” edge computing. ” This is a technology that shortens the physical distance between the device and the server and shortens the communication time.

The mainstream of normal communication is “cloud computing,” in which content is accessed in the flow of device-> base station-> Internet-> cloud server and downloaded in the reverse flow. On the other hand, edge computing can ensure real-time performance because the communication path is short with the server installed near the device → base station → base station (edge).

Currently, the standard being standardized by the European Telecommunications Standards Institute (ETSI) is ” Multi-Access Edge Computing (MEC) “. This is a technology that considers communication not only with smartphones but also with multiple things including IoT devices and automobiles.

The target value for transmission delay by the International Telecommunication Union is 1 ms. Since 4G was 10ms, it will be improved by a factor of 10. If a vehicle with a speed of 60 km / h is braking remotely, the free-running distance of 4G is about 1.7 m, while that of 5G is only a few cm. By improving the transmission delay, passenger safety can be ensured in an emergency.

In this way, low-latency communication technology is a key technology in the fields of remote control and telemedicine, which require high reliability.

Also Read : Universal Control Lets You Use Mac, iPhone, And iPad All Together

I will explain the technology that realizes multiple simultaneous connections.

The key to “multiple simultaneous connections” is a technology called ” grant-free. ” This simplifies communication between devices and base stations and increases the number of simultaneous devices connected.

Normally, when communication is started between a device and a base station, the frequency to be used and the usage time are exchanged. After that, the base station issues a prior permit (grant). The device sends data in the manner permitted by the base station.

Grant Free, on the other hand, allows you to send data without the prior permission of the base station. This avoids communication congestion and allows many devices to access one base station at the same time. There is a risk of transmission failure, but it is designed to include a retransmission mechanism.

The target value for simultaneous connections by the International Telecommunication Union is 1 million devices / ㎢ . With 4G, it was 100,000 devices / ㎢, so 10 times more devices can be connected. Not only is it possible to use smartphones comfortably in stadiums and live venues, but it is also an indispensable requirement in the IoT era when various things around us are connected to the Internet.

Summary of differences between 4G and 5G

Another technology that supports 5G is ” network slicing, ” which divides the network according to the application.

In the future, not only smartphones and PCs, but also IoT devices, automobiles, and all other things will be connected to the network. Some of them require large capacity and some have low latency, so it is inefficient to communicate them all in the same way.

Therefore, network slicing is to virtually divide (slice) the network by changing the unit for sending data according to the application. Smooth communication is achieved by using an appropriate network for each content, such as a highly reliable and low-latency network for autonomous driving and a high-speed, large-capacity network for 4K / 8K streaming.

In this way, 5G is made up of various technologies. That is the basis of DX that transforms people’s lives for the better.

Also Read : 7 Tips To Increase Productivity At Work From Home