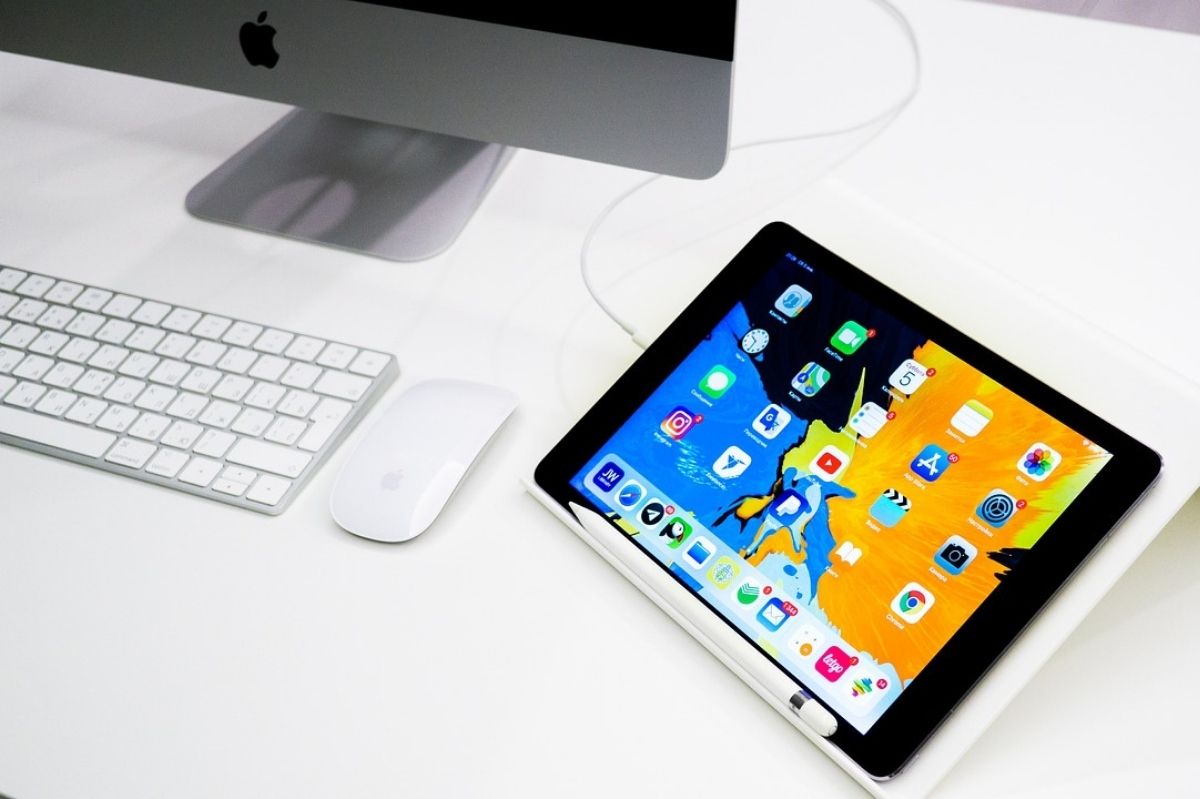 It had its three minutes of glory during WWDC21, but the potential is enormous: the new continuity function between devices that Apple calls Universal Control allows you to use a single keyboard and a single trackpad (or mouse) to control multiple devices. at the same time.

To understand how it works, just review the demonstration that Craig Federighi put up during last night’s event: in practice, it is sufficient to move the cursor to the edge of a device to make it “jump” within the screen of the adjacent one, and at that point control its interface via mouse and keyboards.

You can do this for example by using the MacBook trackpad to “enter” the iPad on its right and the iMac on its left, or you can use external accessories such as Apple’s Magic Keyboard and Magic Mouse connected to the iMac to control the two other devices. But this feature is not limited to just controlling all Apple devices through just two input devices, because it also includes sharing files on one or the other.

That is, the user can select a drawing he made on the iPad and import it into a document he is writing on the computer by simply dragging it from one to the other, thus taking productivity on Apple devices to a higher level. In this way, in fact, it is no longer necessary to self-send files through a messaging app such as Telegram or upload them to a cloud service such as Dropbox, because all the devices owned by the same user are connected to each other in a way that was never before. seen before, that is, using the AirDrop technologies in an even more intuitive way.

Universal Control will be available on all devices updated to the new versions of the operating systems presented yesterday, so it serves iOS 15 on iPhone, iPadOS 15 on iPad, and macOS 12 Monterey on Mac and above all, it will not require any configuration because just the devices you want to check they are close enough (within 10 meters, with Bluetooth, Wi-Fi and HandOff mode active, or by connecting the iPad to the Mac via cable): obviously they must be associated with the same Apple ID and two-factor authentication must be active.

Clearly, not all devices are compatible because you need fairly recent hardware to be able to manage the computing power necessary to make everything work smoothly and efficiently.

Apple writes that all MacBook and MacBook Pro manufactured from 2016 onwards, MacBook Air from 2018 onwards, iMac 2017 and later, iMac 5K Retina 27 ″ from late 2015, all iMac Pro and Mac mini manufactured after 2018 onwards. As for the iPad, it will work with any iPad Pro, but also with iPad Air from the third generation onwards, the iPads of the sixth generation and above, and the iPad minis from the fifth generation onwards.

To know all the news of macOS Monterey you can read this article. To browse all the articles concerning the announcements made during WWDC21 you can instead refer to the gadgets section of our site.