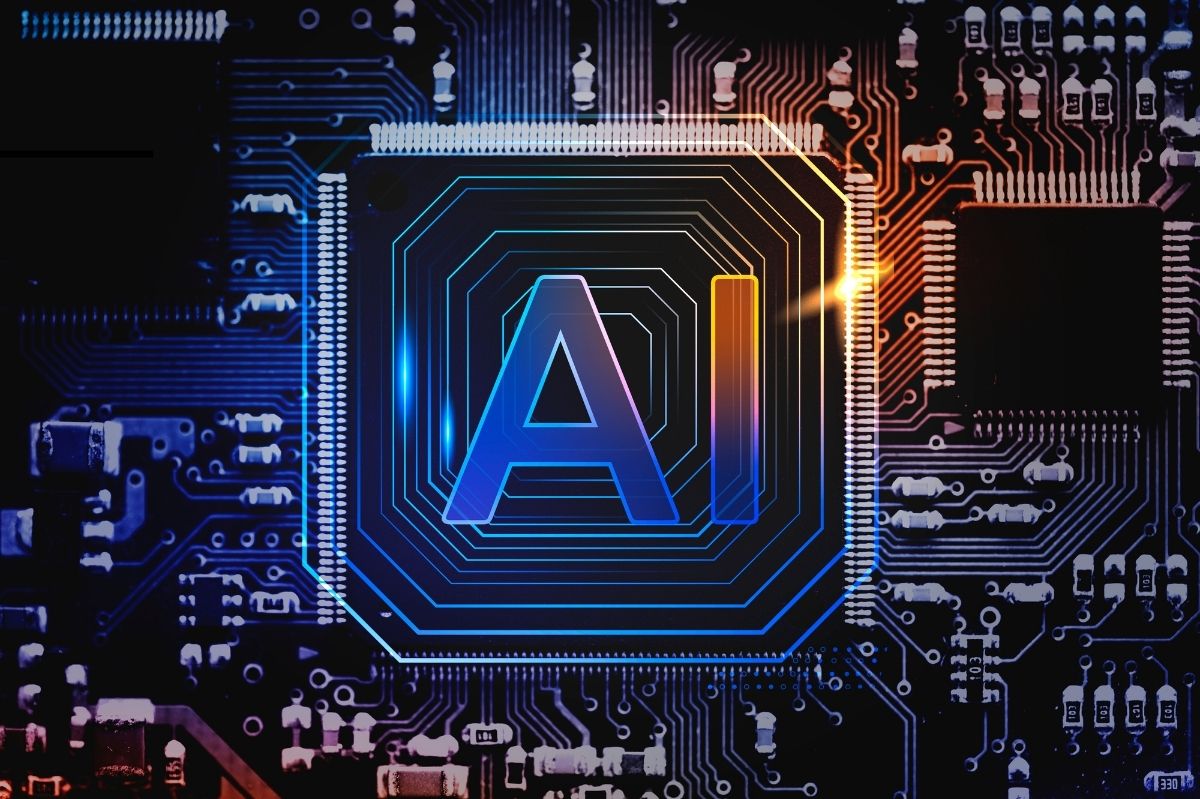 Artificial Intelligence is like “a computer with human-like intelligence”, and its major feature is “learning by itself”.

Currently, AI  has become very familiar, but I think there are still many people who “somehow understand” without knowing its essential meaning and mechanism.

In this article, we will thoroughly explain the meaning and definition of the word “AI “, the history of research so far, learning methods such as machine learning and deep learning, and the effects that will be brought to the future. We will give a lecture on basic knowledge about AI.

What is AI (artificial intelligence)?

I will explain from the basic knowledge of AI

First of all, what is “AI “? Let’s review the meaning and definition of words.

Birth of the word AI

The term AI was first used in 1956. It was proposed by Professor John McCarthy, a computer scientist and cognitive scientist, at the Dartmouth Conference held at Dartmouth College in the United States.

What does “AI” stand for?

In general, Japan Society for Artificial Intelligence, AI , the words of John McCarthy, Professor creator of the term “intelligent machine, in particular, make the intelligent computer program science and technology“ to introduce in translation and I am.

However, now that research on AI  has progressed, the current situation is that each researcher is defined in a different language. The definition of AI by major researchers in Japan is as follows.

It is not a mistake to think of ” what is AI ” as “a reproduction of NI (natural intelligence) on a computer” and “a computer with human-like intelligence”. The current situation is that AI (artificial intelligence) is not clearly defined.

It’s like “a computer with human-like intelligence”, but there is no clear definition.

Also Read : 3 Features Of 5G And How It Works