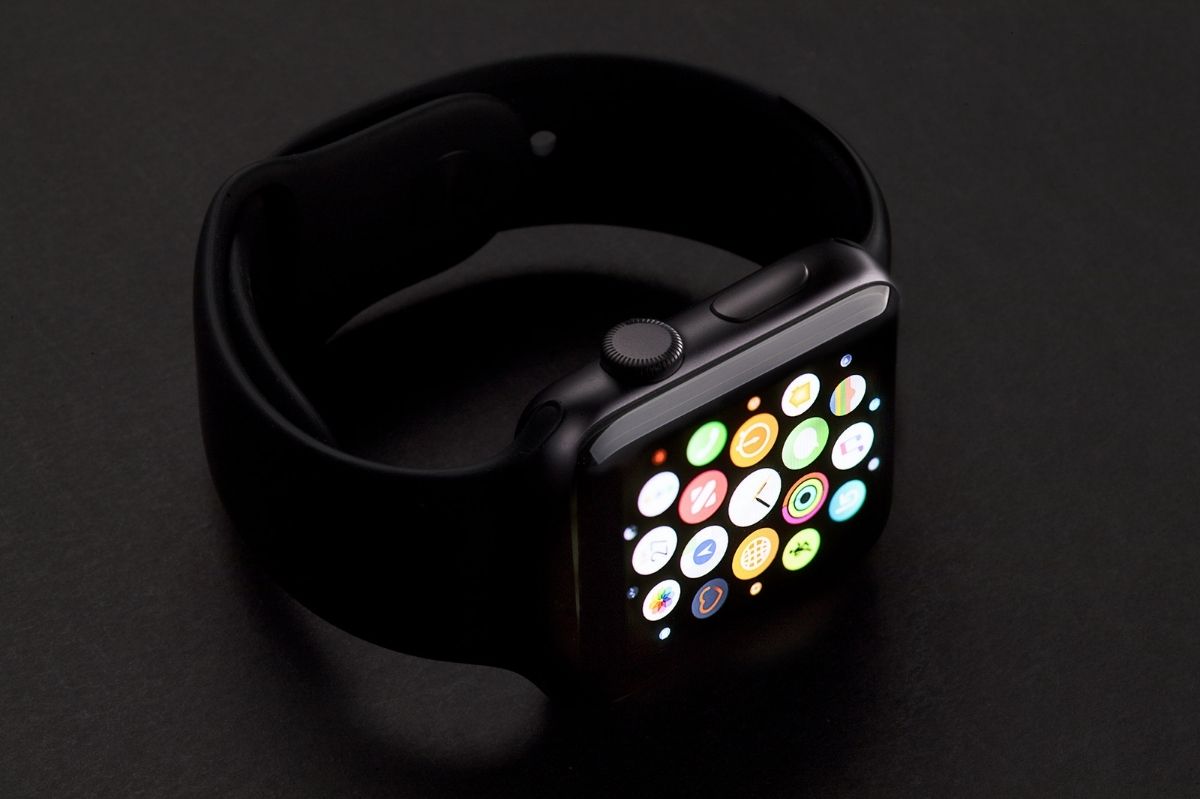 To hide the development of the first Apple Watch, Apple disguised the prototype as a mobile phone. The Cupertino multinational had devised an ingenious security case into which he inserted it whenever he had to transport it from one laboratory to another or perhaps had to send it to an external tester.

This case had the particularity of showing only the display, thus hiding the size and shape of the case, and in some cases, it even featured a series of stylized buttons to make it look like a completely different device such as an old-fashioned mobile phone, of those with the small screen and numeric keypad so to speak.

These days there are some photos circulating on the net showing one of these prototypes of the Apple Watch from the first series, those with a 38 mm case, running an internal version of the watch OS precursor disguised as a mobile phone. The case in which this model is protected was classified with the “Ultra” safety program and circulated along with a packing slip asking the tester to return the prototype when the job was completed.

In the video posted on YouTube by the user who signs himself “Apple Demo”, who managed to get his hands on this Apple Watch prototype disguised as a mobile phone, there is also a comparison with the same device in the 42 mm variant that circulated on the net him last December, showing the differences that there are also as regards the characteristics of the safety enclosure, which at that time was smaller and did rather look like an iPod.

Rarely do devices used for Apple’s internal testing then come out like this, but it does occasionally happen. For example, in January, images of an iPhone 12 Pro prototype in an unusual color began to circulate while at the beginning of June a leaker published images of

what appears to be the shell of an iPod touch with a square design.

The latest advances on the Apple Watch Series 7 describe it with thinner bezels, updated Ultra-wideband technology, and a thicker thread than the current one – we talked about it here. All the most important news presented by Apple at the WWDC21 World Developer Conference are summarized here, while all our articles on WWDC are available from the gadgets page.