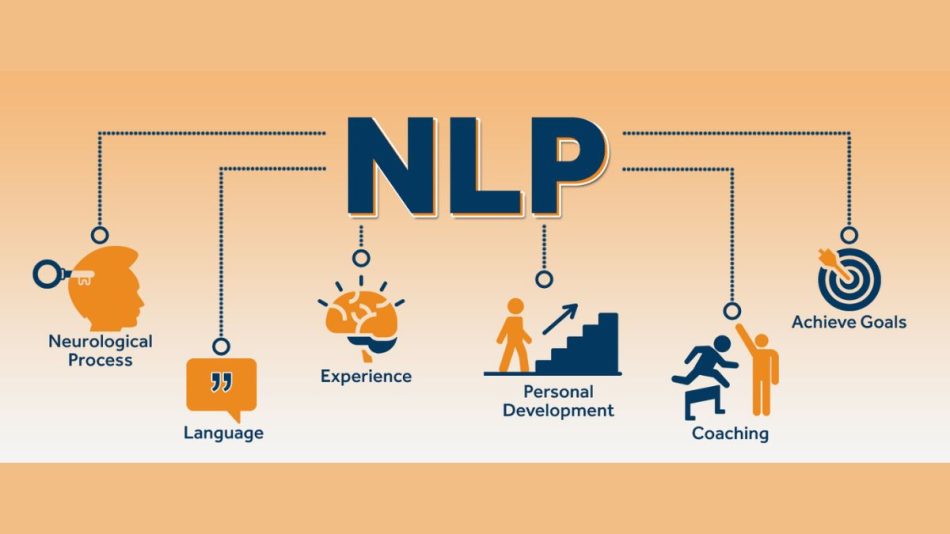 GNP and the potential for businesses

A well-known discipline with a rich and fascinating history, Neuro-Linguistic Programming (NLP) helps and has helped people to live better and develop their potential. Companies make a decisive change in business, communication, strategy, and the team’s work.

In fact, it is also used at the highest global levels, in the government sector, and for companies from small businesses to multinationals, allowing quality leaps that are also decisive in one’s business.

To best grasp the potential of this discipline, let’s go back to its origins and dive into the history of a world that has brought us to know many aspects and potentials of the human mind: the world of NLP. It was in the early 70s when Neuro Linguistic Programming was born by three brilliant and ingenious personalities, such as Richard Bandler, Frank Pucelik, and John Grinder.

It was a very prolific period of experimentation, thanks to tireless working groups, the skills and competencies of the founders, and their ongoing studies in the sphere of the human being. Subsequently, over time the three protagonists of this adventure have divided their paths and have continued to innovate the discipline and to work tirelessly in the field.

Not one, but several NLPs

Frank Pucelik, with his very pragmatic and concrete approach, carries out an NLP that he himself describes as “real NLP in the real world.” He has founded drug rehabilitation centers, created war veterans’ reintegration programs in companies, and been a consultant to large corporations. John Grinder, also known as the historic NASA Coach, has developed over time the New Code NLP (New Code NLP), a very different, very experiential, and effective version of the discipline. Richard Bandler has, in turn, brought updates and evolutions to the discipline, with affinity with the field of hypnosis, and has created other methodologies. The first thing that emerges is that now we cannot speak of more than one NLP; there are several. Those of the three co-founders and those of their other disciples who, over time, have developed their style and method. An equally well-known example is Robert Dilts.

The study of excellence

NLP was born from the intention of learning from particularly excellent and capable people in a given field, the so-called geniuses. In fact, one of the definitions of NLP (because, yes, there are multiple definitions) is this: NLP is the study of excellence!

The aim is to codify their tacit knowledge (that is, what these geniuses can do spontaneously and in such a unique way) and make it explicit so that it can be shared and taught to other people to make them, in turn, excel.

It was about finding “The difference that makes the difference” between a competent and brilliant person, above average, and the average of others in the same context.

This excellence typically has a lot to do with skills that the genius of reference exercises spontaneously, with intuition, with performing automatisms that he is not necessarily able to recognize, therefore, much less explain rationally. Here is where NLP introduces the so-called modeling: techniques of accelerated learning to learn the deep strategies of the subject of reference in a given context.

All this work has led to a codified set of techniques/patterns which therefore draw from the best of human excellence and give enormous possibilities to anyone, always according to their own nature and characteristics. It is a fact that many people, thanks to NLP, have discovered that they have absolute talents which they did not even know before. As well as in the business field, there are vast types of applications with results that are also decisive for the development and success of brands and projects.

So thanks to NLP, a set of patterns have been created for many different applications in which we want to excel. They can be professional and personal. Some of these are:

It is an integral part of certain types of coaching, both corporate and private: in fact, even if the discipline then developed in sales, public speaking, and top-level business strategies, it was born in the therapeutic field and can be an important part, from the range of tools that make a difference in helping people and teams.

Choices and opportunities for marketing

In conclusion, NLP is the result of the work of many people, mainly Frank, Richard, and John, who we talked about at the beginning, and has branched out and evolved a lot over time. When it is of quality, NLP gives and has given striking results in the individual and corporate sphere, from small businesses to multinationals: it is a fact.

If we had to summarize the purpose of this discipline in a single sentence, I would bring up a fantastic concept expressed by John Grinder, which goes something like this: “The purpose of NLP is the creation of choices” (the choice of being able to feel better in specific contexts, to communicate in the way we would like, to free ourselves from a particular state of mind and try out better and more suitable ones, etc.)… it is a discipline that develops potential that leads to decisive results also in the corporate sphere, such for example in team building, in soft skills, for leadership and marketing oriented communication.