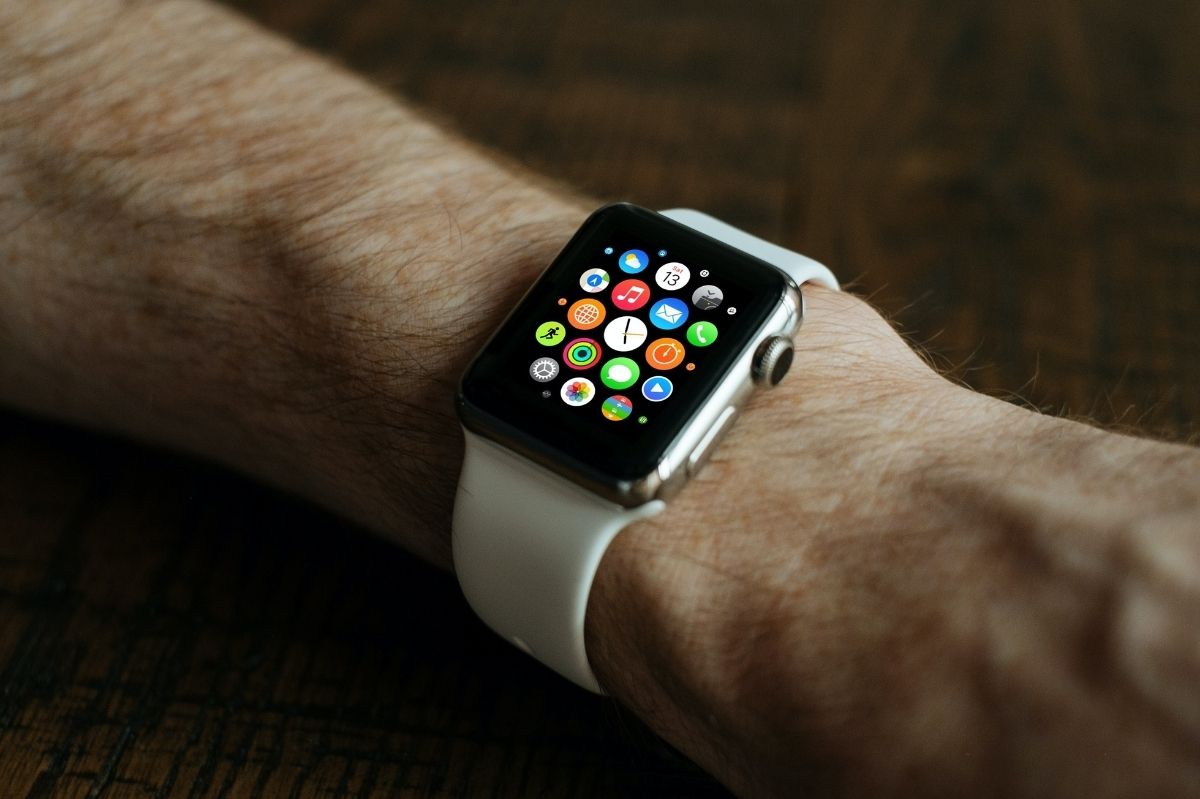 For this year’s Apple Watch Series 7, Apple would be testing thinner display edges and a new lamination technique that brings the display closer to the outer lid, as well as a new generation of Ultra-Wideband technology. Here are the latest advance details for the next Cupertino wearable.

According to Bloomberg’s Mark Gurman, Apple plans to further reduce the display edges, making them thinner, and to use a new lamination technique that brings the display closer to the cover glass. The new watch is likely to be slightly thicker overall, but not noticeably to the user.

According to Gurman, the model will also include updated ultra-wideband capabilities, the same core technology employed in the newly unveiled AirTag tracker, as well as the iPhone 11 and iPhone 12, although additional biometric sensors are likely to be delayed to an even later model.

Unfortunately, no details are given on the new features and features that the updated

Ultra-wideband technology will be made possible in the Apple Watch Series 7.

Apple had previously aimed to include a body temperature sensor in this year’s model, but this is more likely to arrive only in the 2022 update. The inclusion of the blood glucose sensor, which would help diabetics to monitor their glucose levels, is also unlikely; in this case, we will have to wait several more years.

Apple premiered its upcoming watchOS 8 software update at WWDC21 last week, showcasing new features such as the Apple Watch’s ability to unlock hotel doors and rooms that may be exclusive to Series 7.

Bloomberg had previously speculated the arrival of an Apple Watch model designed for extreme sports; it could be launched as early as this year. However, Gurman has now revised that expectation and said it won’t arrive until 2022.

For all the news on Apple Watch 7, you can read this article, while for watchOS 8 we start from here. All the most important news presented by Apple at the WWDC21 World Developer Conference are summarized here, while all similar articles on WWDC are available from the gadgets page.