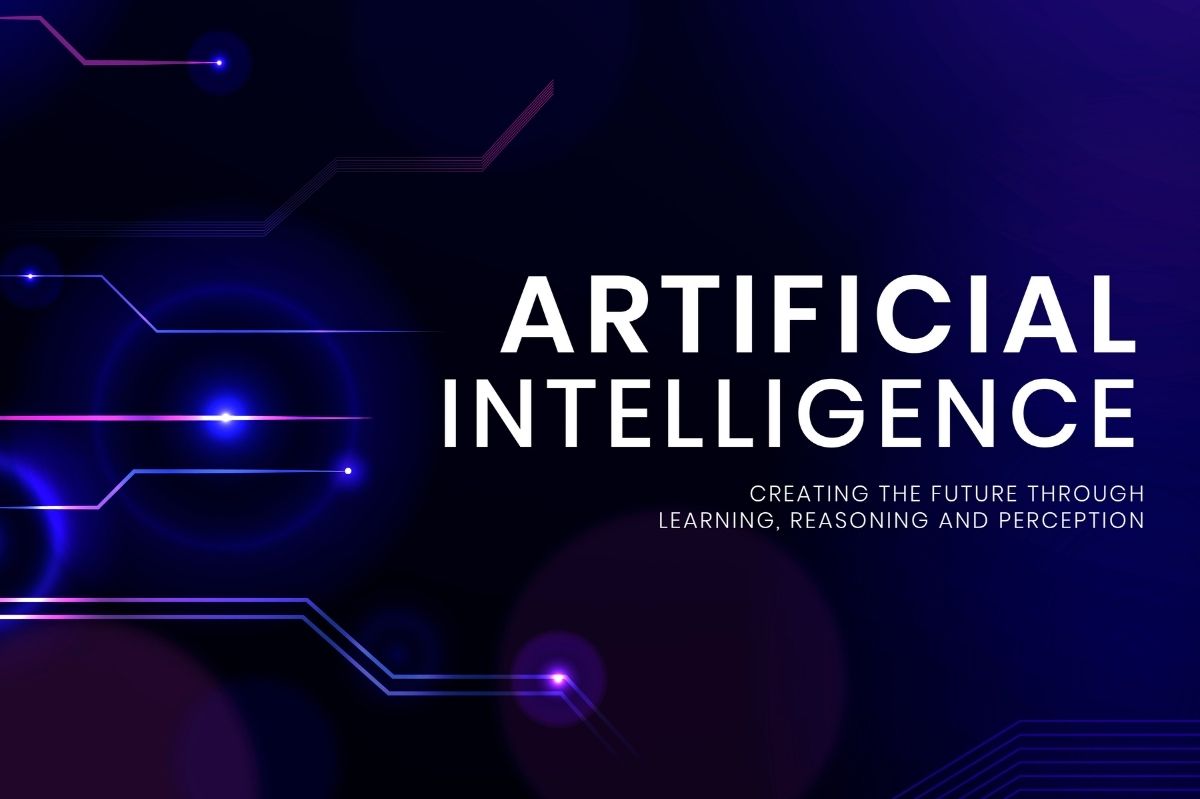 We have summarized the functions that utilize AI (artificial intelligence) by category, so let’s check what they are used for.

An eample of a function that utilizes AI by category

The Future Of AI

The ones introduced above are just examples. As AI technology is being put to practical use every day, it is expected that it will be used in a wider range of applications in the future.

The singularity (technical singularity) is a term that has been used by AI researchers since the 1980s and refers to the critical point between humans and artificial intelligence. In other words, it represents the time when AI is at the same level as the human brain is born.

Ray Kurzweil, the inventor of the United States, who created the opportunity for the word singularity to attract attention, defines it as “the time when artificial intelligence merges with human intelligence,” and AI  integrates with humans. It has been pointed out that there is a possibility that it will evolve.

By the way, Ray Kurzweil mentioned above predicts that the singularity will be reached in 2045.

In recent years, we welcome the fact that technologies that utilize AI (artificial intelligence) have become familiar and convenient, but on the other hand, “the development of AI does not deprive humans of their jobs. I have more chances to hear the voices that I am worried about.

It seems that many people are worried about how to choose a job, as various media are all warning that “this kind of work will be weeded out by AI (artificial intelligence) eventually”. ..

However, it often feels like a little overkill is used to fuel people’s anxiety.

It is also true that there is still an unfilled gap between human NI (natural intelligence) and AI (artificial intelligence) expressed on a computer. In fact, most of the AI ​​ currently being developed is problem-specific and only works to solve one modeled / mathematical problem.

Some may wonder, “Why don’t we collect a lot of problem-specific intelligence?” However, collecting small intelligence cannot be the intelligence that thinks about the whole like human beings. Even if we reach the singularity mentioned above, AI (artificial intelligence) cannot immediately think about all problems.