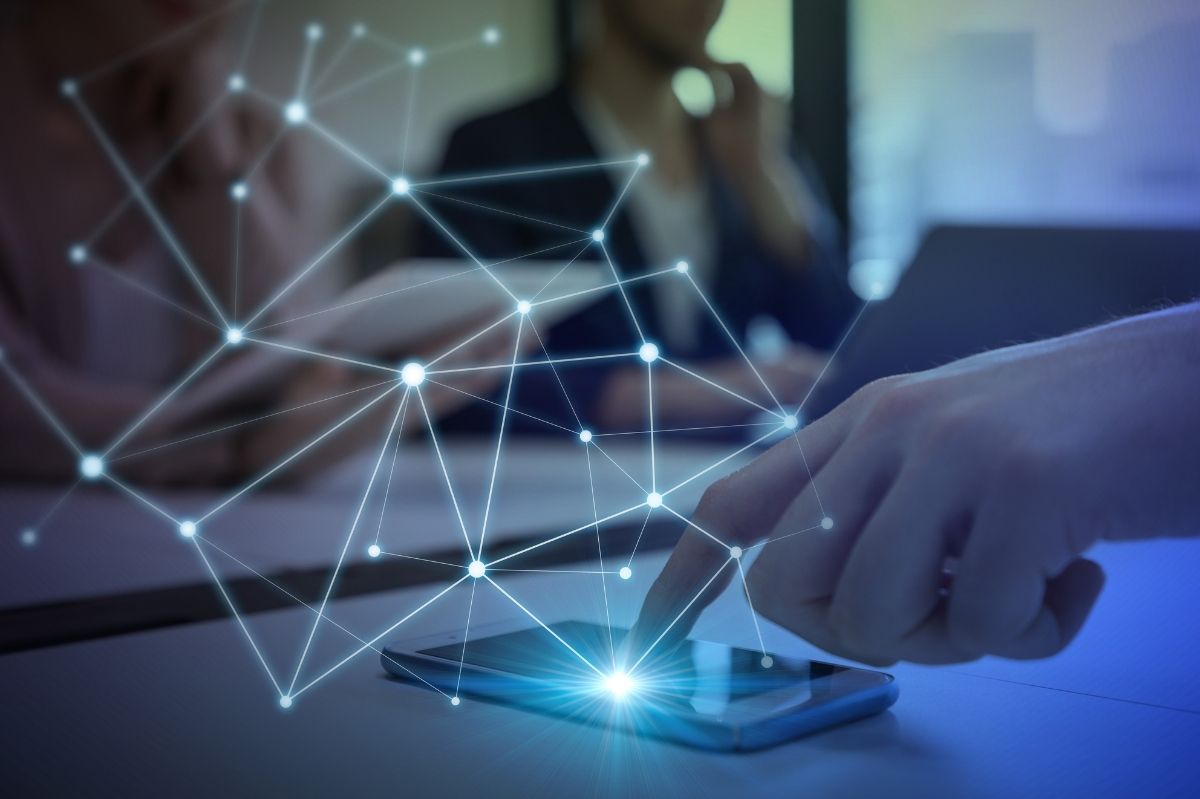 The history and type of Bluetooth. Starting with “Bluetooth 1.0”, the latest one is “Bluetooth 5”

From here, I will explain the difference between Bluetooth Classic and Bluetooth Low Energy while tracing the history of Bluetooth. We will also introduce the latest standard function, Bluetooth Mesh.

The master unit such as a personal computer or smartphone is called a ” master “, and the peripheral devices such as a mouse or earphone are called a ” slave “, and peer-to-peer (one-to-one) pairing is mainly assumed.

Bluetooth was invented in 1994. Development started as an in-house project of Swedish telecommunications equipment manufacturer “Ericsson”. It was designed as a new communication technology to replace the wired communication standard “RS-232” that was installed as a standard on personal computers.

LE (Low Energy) function installed in “Bluetooth 4.0” released in December 2009. The direction has changed from high speed to low power consumption, and the power consumption when active is about 1/10 of Bluetooth Classic. Therefore, it has begun to spread rapidly as a basic technology for IoT and wearable devices.

Unlike EDR / HS, which has been added as an option for Bluetooth 1.0, LE is a completely new communication standard. Therefore, it is called BLE (Bluetooth Low Energy) to distinguish it from Bluetooth Classic.

Devices that fall under the category of peripherals have beacons. For details, see “What is a Bluetooth device/beacon? “

In “Bluetooth 5” released in June 2016, BLE was expanded and a mesh network compatible function was added.

This has further evolved from Bluetooth Classic’s “one-to-one” and BLE’s “one-to-many”, enabling “many-to-many” communication. We will promote smart homes and smart buildings by connecting various things such as lighting, air conditioning, and disaster prevention systems.

By connecting to a Bluetooth mesh network, you can connect many things such as air conditioning, lighting, and smart speakers.

Ken Cordrap of the Bluetooth SIG cites the benefits of Bluetooth Mesh as being reliable with a mesh network and being scalable enough to accommodate up to 32,000 devices in a single network.

Also Read : 10 Failures That I Noticed When I Operated 2 Online Shops